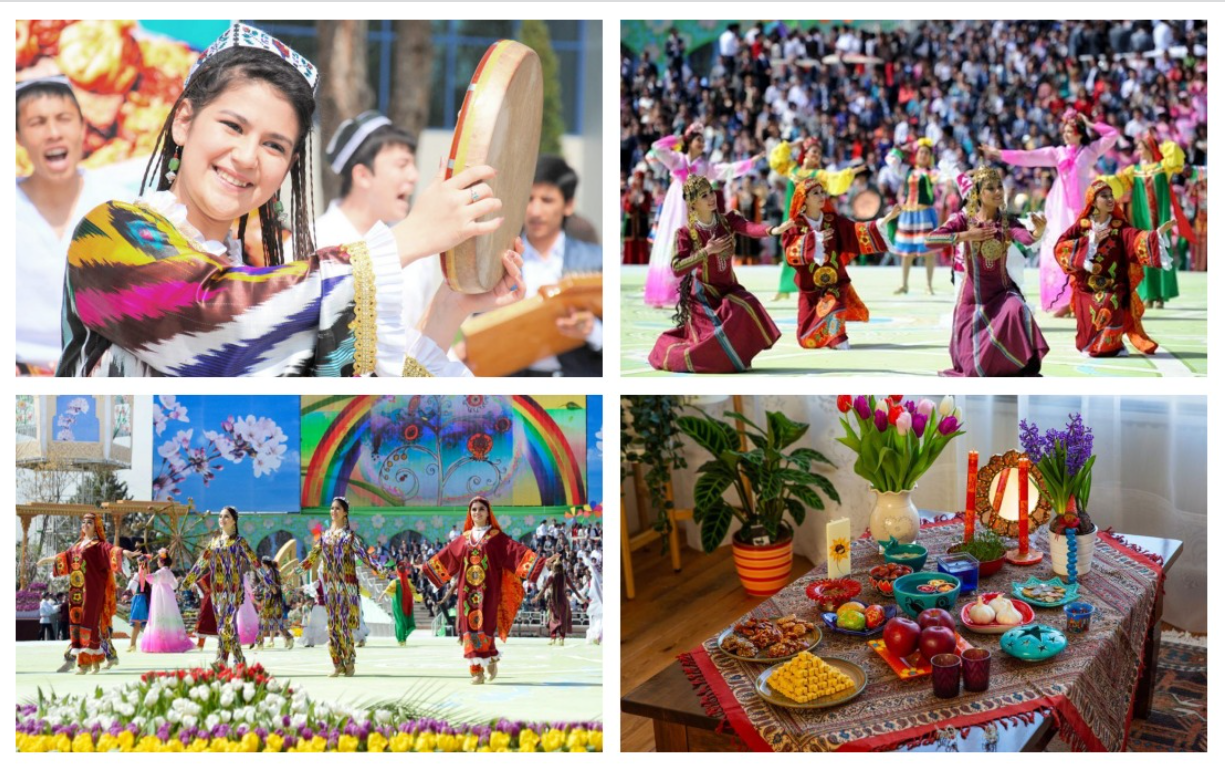 KUALA LUMPUR, March 21 (Bernama) — Nowruz, which marks the beginning of spring season, is celebrated on Monday by more than 300 million people around the world including by some section of the expatriate community in Malaysia.

Also spelled as Norouz, Norooz, Navruz, Nauryz and other variants, the celebration is the most cherished of all Persian festivals and an important holiday in Central Asia, the Balkans, Caucasus, Middle East and other regions.

The Embassy of Iran, Tajikistan and Uzbekistan in Malaysia in a joint statement to Bernama said the celebration plays a significant role in strengthening the ties among peoples based on mutual respect and the ideals of peace and good neighbourhood.

“Its traditions and rituals reflect the cultural and ancient customs of the civilizations of the East and West, which influenced those civilizations through common human values and moralities,” the statement read.

“Rebirth of nature happens in the spring season and it creates a new beginning for humankind, such a memorable inspiration of Nowruz,” it said.

Nowruz is traditionally celebrated by spreading a ‘haft-seen’ or a collection of seven items starting with the letter ‘s’ that symbolises a different hope for the new year.

“During the Nowruz holidays, people are expected to make short visits to the homes of family, friends and neighbours. Typically, young people will visit their elders first, and the elders return their visit later,” the statement said.

However, in Malaysia the auspicous day is celebrated in a humble yet meaningful way this year amid the spread of Omicron variant of the COVID-19, with the embassies sending Nowruz wishes to those celebrating the occasion.

Participation in convocation ceremony at the Albukhary International University (AIU)