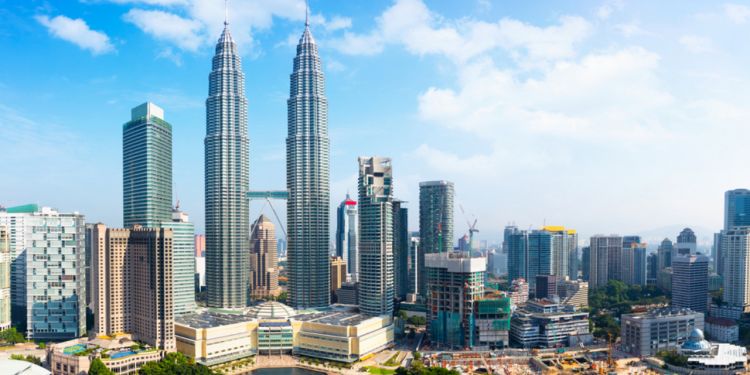 During the official visit to Malaysia, the Minister of foreign Affairs of the Republic of Tajikistan met with entrepreneurs and businessmen of the city of Melaka. During the meeting, it was noted that Malaysia imports decorative and precious stones from several countries. All types of stones that are used by Malaysian businessmen for processing are available in Tajikistan. In this regard, the Malaysian businessmen showed interest in the Tajik stones.

Also, the Minister of foreign Affairs met with designers and programmers of the Tass Tech Sdn Bhd, which is engaged in the development of new generation programs for trips registration of foreign tourists to the country.

It was noted that the new system of tourist registration discipline would allow tourists to get full information about routes, services, sightseeing, as well as to ensure their safety.

The parties agreed on the exchange of visits for the implementation of this program.