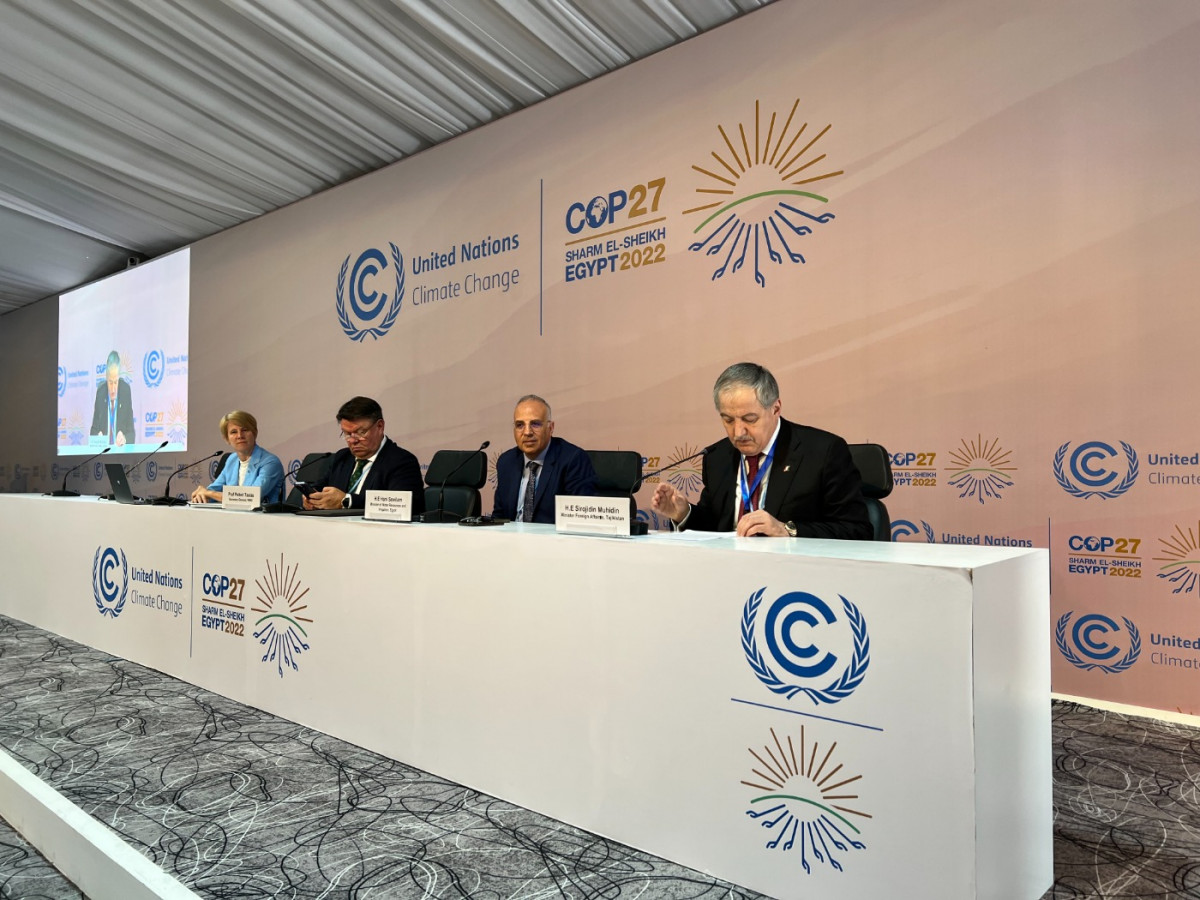 On November 8, 2022, in Sharm el-Sheikh, the Minister of Foreign Affairs of the Republic of Tajikistan Sirojiddin Muhriddin took part in a press briefing of the leaders of the Water and Climate Coalition, which was held within the framework of the 27th Conference of the Parties (COP27) to the United Nations Framework Convention on Climate Change.

During his speech, the Minister of Foreign Affairs stressed the contribution of the international initiatives of the Leader of the Nation, President of the Republic of Tajikistan, H.E. Emomali Rahmon in promoting water and climate issues on the global development agenda and their integrated solutions, and underlined the importance of the next initiative to declare 2025 the International Year for the Protection of Glaciers in order to encourage the implementation of collective action to protect glaciers. It was also noted that as part of joint efforts to prepare for the UN Water Conference, which will be held in New York on March 22-24, 2023, hosted by Tajikistan and the Netherlands, water and climate linkages is proposed as one of the main topics of the conference, and was fully supported.

It is worth mentioning that this topic is on the focus of the Pavilion of the Republic of Tajikistan and the Water Pavilion in the margins of the Conference in Sharm el-Sheikh, and many separate events are planned before the organization of the UN 2023 Water Conference.

The leaders of the Water and Climate Coalition released a statement to the national leaders and heads of state participating in the COP27 to the United Nations Framework Convention on Climate Change. Similarly at this event, the Secretary-General of the World Meteorological Organization Petteri Taalas and the Minister of Water Resources and Irrigation of the Arab Republic of Egypt Hani Sewilam took part and delivered a speech.

It is worth noting that the Water and Climate Coalition approved the Action Plan of coalition leaders at its third meeting in Dushanbe in June this year as part of the Second Dushanbe Water Conference, which includes 6 specific actions and initiatives to help accelerate action in this direction. 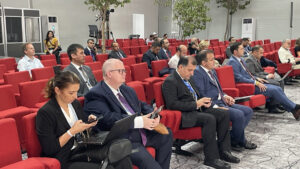 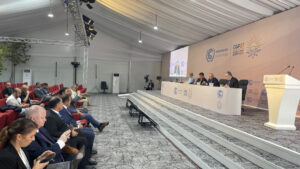 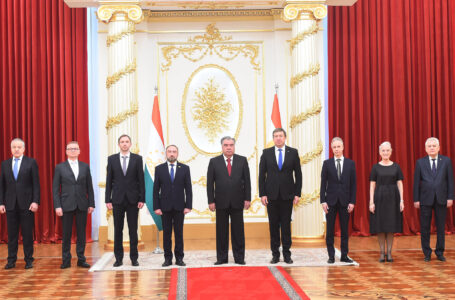 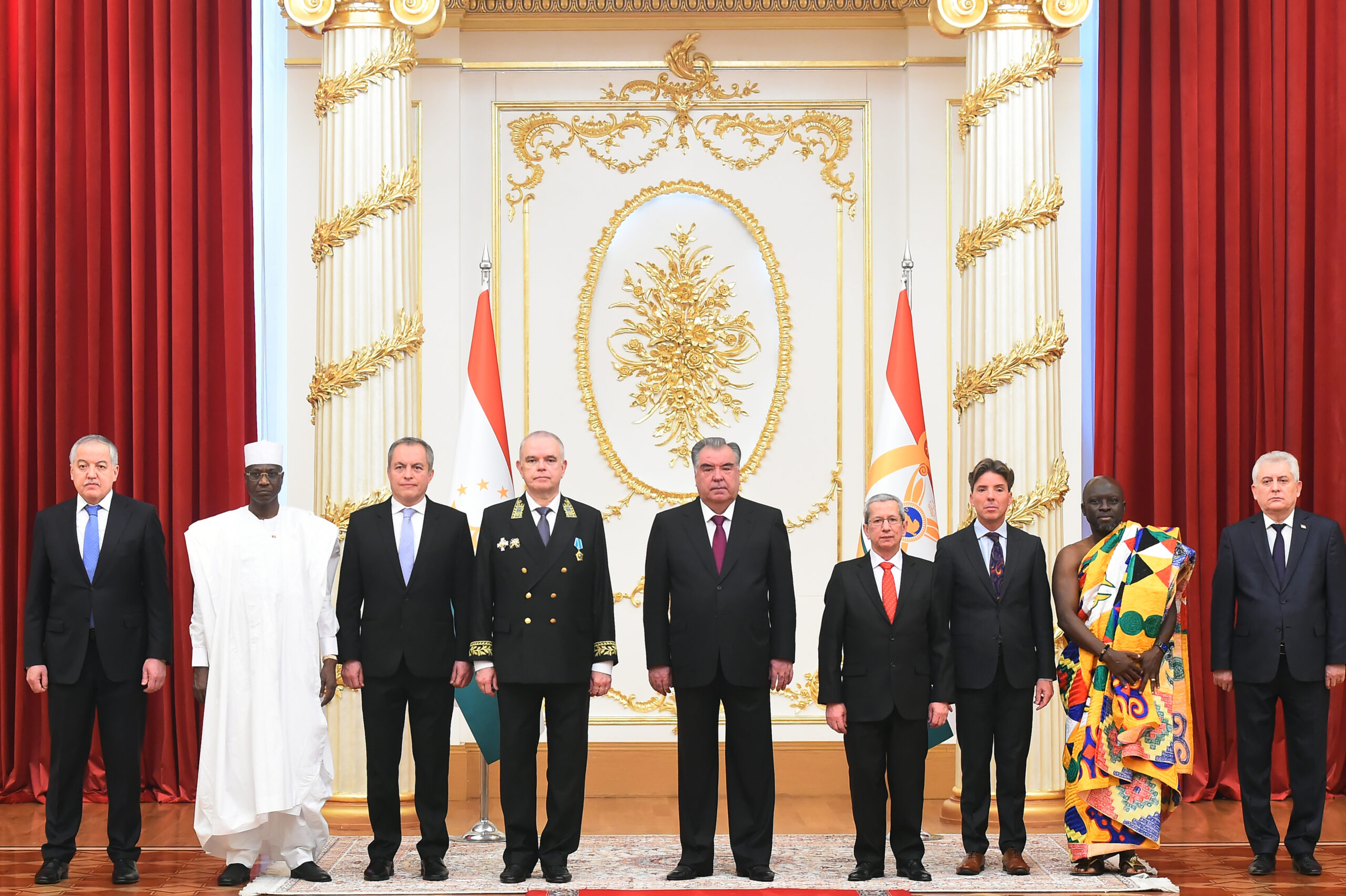 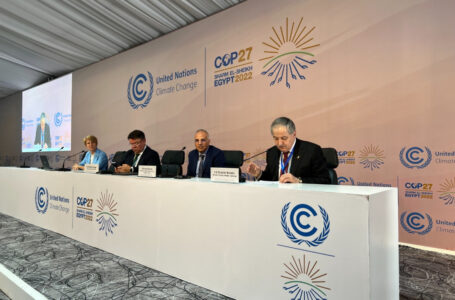