Official visit to the Islamic Republic of Pakistan 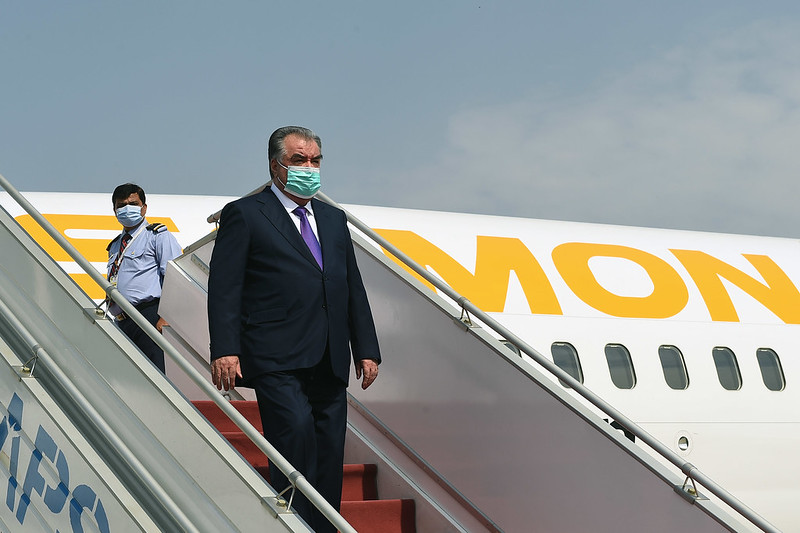 On June 2, the Founder of Peace and National Unity – the Leader of the Nation, President of the Republic of Tajikistan Emomali Rahmon arrived for an official visit to the capital of the Islamic Republic of Pakistan, Islamabad.

After the ceremonial part of the official reception, the discussion of issues related to the further development of friendship and cooperation between the two countries began with a meeting between the President of the Republic of Tajikistan Emomali Rahmon and the Prime Minister of the Islamic Republic of Pakistan Imran Khan, and then continued during official high-level talks with the participation of official delegations of the two sides.

Following the high-level meetings and negotiations between Tajikistan and Pakistan, the signing ceremony of 12 new cooperation documents was held in the presence and with the participation of the heads of State Emomali Rahmon and Imran Khan.

Meeting of the Ministers of Foreign Affairs of Tajikistan and Pakistan