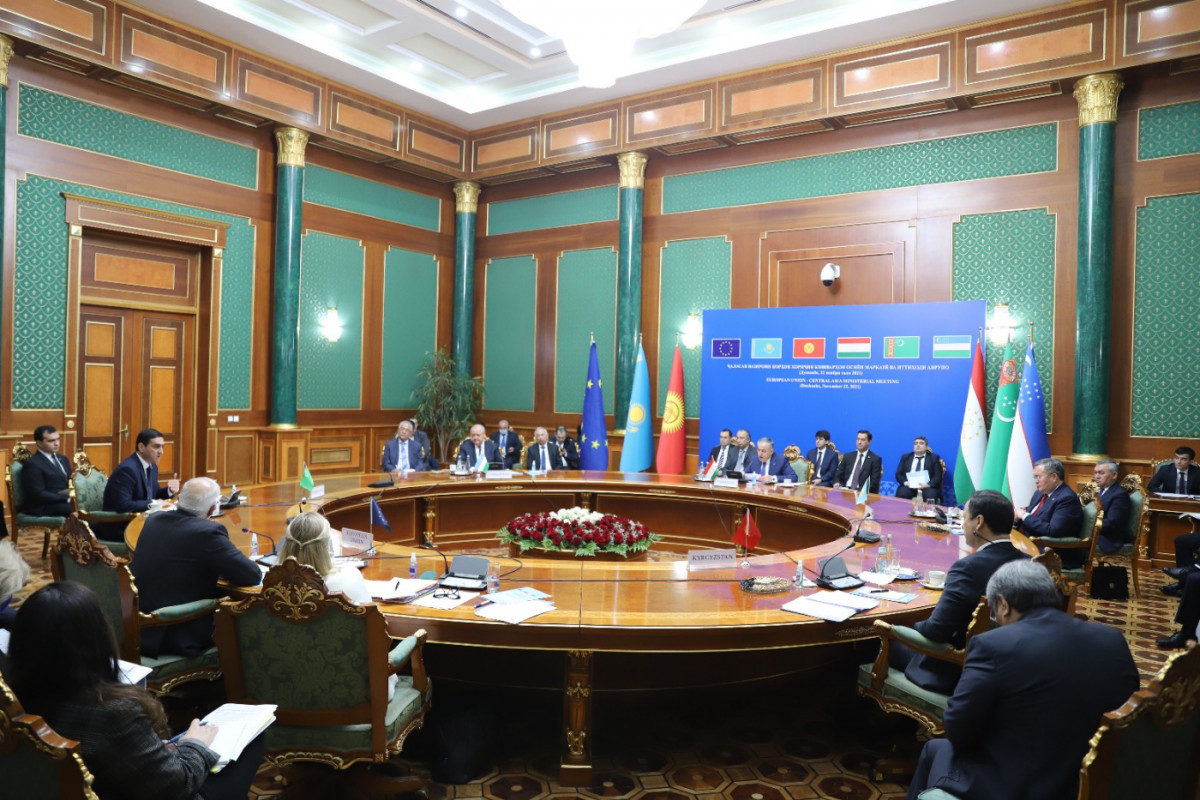 On 22 November 2021, the 17th meeting of the foreign ministers of the countries of Central Asia and the European Union was held in Dushanbe.

During the meeting, the parties discussed continuation of extensive and fruitful cooperation between countries of Central Asia and the European Union with focus on the consequences of COVID-19, regional and global processes.

The Ministers of Central Asian countries and European Union discussed the current state of relations and prospects for strengthening cooperation between Central Asia and the European Union in the political, trade-economic, water and energy, security, fight against terrorism and extremism, environment, climate change and exchanged views on international and regional issues.

During the discussion of security issues, the sides paid special attention to the situation in Afghanistan. The fruitful joint efforts of the parties in this, in particular, the protection of the border between the countries of the region and Afghanistan through the implementation of the BOMCA/CADAP programs direction were emphasized.

A constructive dialogue took place on the prospects of relations between the countries of Central Asia and the European Union within the framework of our cooperation mechanisms and other issues of mutual interest.